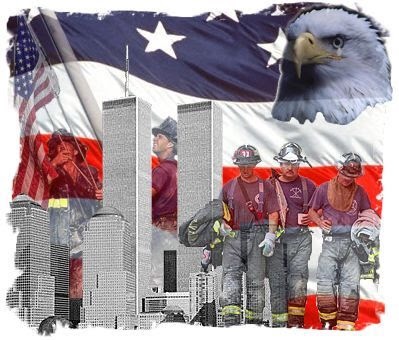 On September 11, 2001, 19 militants associated with the Islamic extremist group al-Qaeda hijacked four airliners and carried out suicide attacks against targets in the United States. Two of the planes were flown into the towers of the World Trade Center, a third plane hit the Pentagon just outside Washington, D.C., and the forth plane crashed in a field in Pennsylvania. The attacks resulted in extensive death and destruction, triggering major U.S. initiatives to combat terrorism and defining the presidency of George W. Bush. Over 3,000 people were killed during the attacks in New York City and Washington, D.C., including more than 400 police officers and firefighters.

Come join us today at East80CrossFit to participate in a tribute WOD dedicated to those who lost their lives during the 9/11 attacks, and to the loved ones they left behind. You are not forgotten!!! I will always remember!!!